CEO and Founder, Brent Haworth, is a die-hard golfer.

“I would play every day if I could!” he says. “And I’m always tinkering with my game, wanting to see if I can translate what I’m working on from the practice tee and the driving range to actually competing. The more I played around the country, the more I realized there’s a lot more people who share that mentality—there’s just something that’s a little more fun when you raise the stakes.”

Haworth’s background as a financial advisor includes managing over $300 million in client assets. A key component of his job has long taken place out on the course.

“I’ve always been focused on building and cultivating relationships, and one of the best ways to do that is out on the golf course. Back in 2009, I was challenged to find a charity tournament for my company to play in and quickly realized it was a lot harder than I thought. For more than a decade I’ve been working to evolve a simple idea—how do we make it easier for golfers to find tournaments?” he says.

Finding tournaments for like-minded players to compete in became a driving business idea that included making it easier for organizations to manage the tournaments themselves. But during the initial building phase, Haworth’s father unexpectedly passed away.

“My dad was a big-time volunteer for multiple charities. His passion motivated me even more to find a way to bring that charitable element into everything we accomplish. And that’s when we really started thinking about the kind of impact we can truly make,” Haworth says.

Each year, golf tournaments combine to raise more money than the NFL, NBA, MLB, and NHL combined—nearly $4 billion annually. When you add it all up, golf accounts for 1 percent of all charitable giving in the United States.

“Our goal with TournEvents is to streamline tournaments through our advanced software so that we can help increase that number. Our research shows that less than 3 percent of all golf tournaments use a robust tool like ours—and some years, there are 500,000 tournaments being played across the country,” Haworth says. “The potential impact we can make is huge!”

Joining him is a hearty team that embodies the company’s mission.

CTO and Co-Founder, Donovan Wells, founded a top-rated web design firm in Orlando. He is actively developing the TournEvents website with innovative technology and key product features that will enhance the setup, management, and charitable elements for customers.

“This is really a family business,” says Haworth. “Chris has been playing since middle school and he’s obsessed with getting that first hole-in-one. Sarah’s out here taking lessons with her 6-year-old son, and she’s looking to make waves out there on the course. As we grow, the impact we make on the community grows with it.”

Founded in 2002, TournEvents has helped host more than 8,000 successful events. The brand is relaunching a newly developed platform later this year with a user-friendly setup wizard that only takes 15 minutes to create a website for your tournament, including a searchable database and event management. Registration. Payment processing. Promotions. Plus reporting, and data tracking. TournEvents helps you stay organized so your organization can make the biggest impact out there on the course. 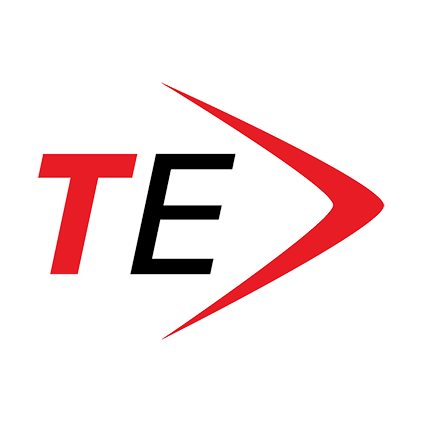 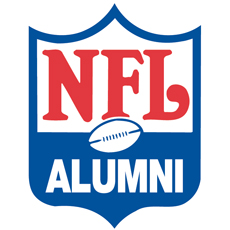 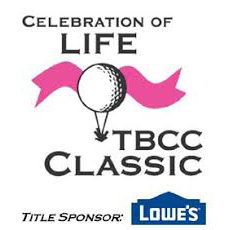 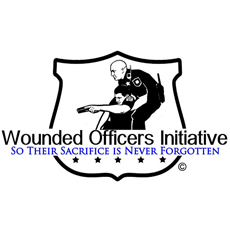 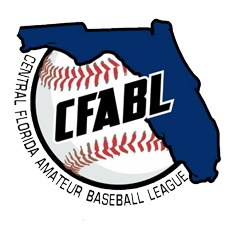